Prison Time Could Be Sentenced for a First-Time Gun Offense: An Attorney Can Help

Home » Blog » Prison Time Could Be Sentenced for a First-Time Gun Offense: An Attorney Can Help

Prison Time Could Be Sentenced for a First-Time Gun Offense: An Attorney Can Help 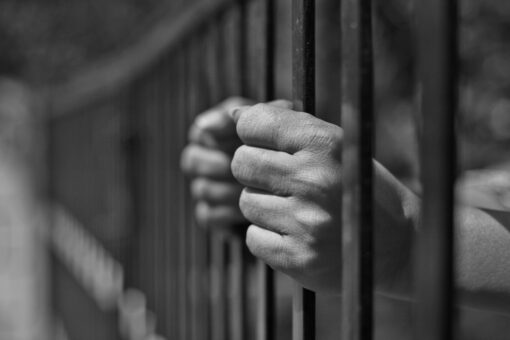 In many instances, California law is structured to keep non-violent, first-time criminals out of jail. Unfortunately, jail term may be imposed for certain gun crimes even on first offenses. We fervently recommend that you call Simmons Wagner, LLP at (949) 439-5857 for a free legal consultation if you or someone you care about was detained for a felony involving a firearm.

In the state of California, you must have a license to buy a firearm, but not to own one. You can continue to own a gun without obtaining a license if you obtain it from another state or if someone donates it to you. However, there are other restrictions that make it illegal to possess a firearm outside of your residence. If you are not the registered owner of a concealed, loaded weapon, it is against the law to possess one. There are more circumstances in which it is unlawful for someone to possess a firearm.

One of the most frequent reasons someone cannot lawfully possess a gun is that they have been found guilty of a crime that forbids gun ownership. A charge of being a felon in possession of a gun may be brought against you if you are arrested for possessing a weapon for the first time but you have previously been charged with and found guilty of other crimes, such as drug offenses, felonies, and other particular offenses.

And last, if a person is seen with a concealed weapon, they may be accused of gun possession. Even if there is no proof that you meant to perform any crime with the gun, you must have concealed it, either on yourself or in your car. The penalty for a conviction can vary, but jail time is a possibility.

Possibilities for fighting back against a weapons charge

Depending on the charge and the circumstances, there are several methods we can defend you against a guns charge. We may be able to prove that you have a legal right to possess the weapon if you are accused of illegally possessing a firearm. We may attempt to establish your right to self-defense if you were accused of firing a gun. We may discover evidence that the search and seizure were illegal, making the evidence inadmissible, if the police found the gun while searching your home or you personally.

Do you wish to learn about your choices?

We encourage you to contact a skilled criminal defense attorney if you want to learn more about how to fight a guns accusation in California. We are prepared to offer a no-cost legal consultation at Simmons Wagner, LLP. To begin, just give our offices a call at (949) 439-5857.