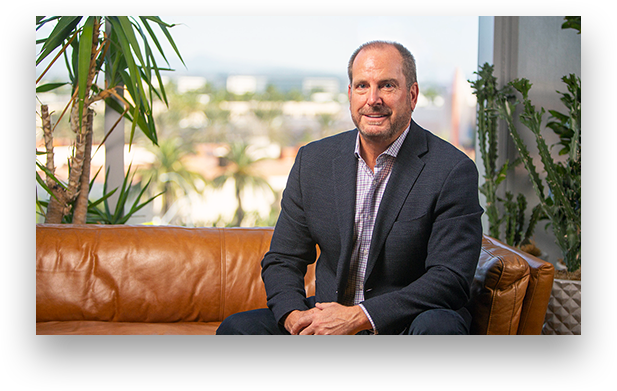 Check Us Out On Avvo

With 30 years experience in the Orange County District Attorney’s Office, Scott has tried some of the most notorious cases in the state from sexual assaults, gang crimes, and homicides covered by international press from The OC Register, LA Times, Dateline, and more.

He was selected by the U.S. Department of Justice ATF to educate investigators about prosecution strategy and tactics. After a total of 118 jury trials, Scott was awarded Prosecutor of the Year by the Orange County District Attorney’s Office for his success in the courtroom. 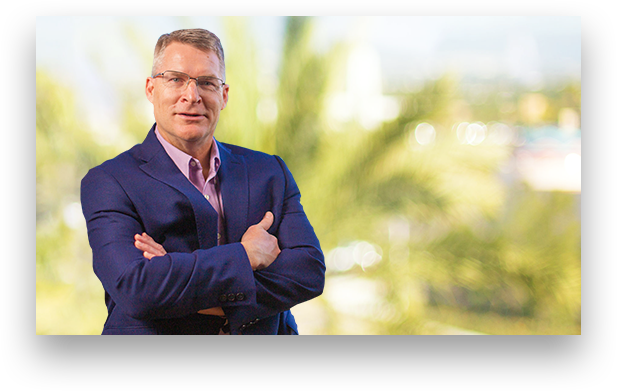 Check Us Out On Avvo

Dan worked as a criminal prosecutor for the Orange County District Attorney’s Office for 26 years. Dan has prosecuted cases as a Senior Deputy DA in the Special Assignments Unit, the Gang Unit, and the Homicide Unit before being promoted to be the Head of the Homicide Unit, a prosecution team which he supervised for eight years. During the course of his career, Dan has conducted over 80 jury trials. 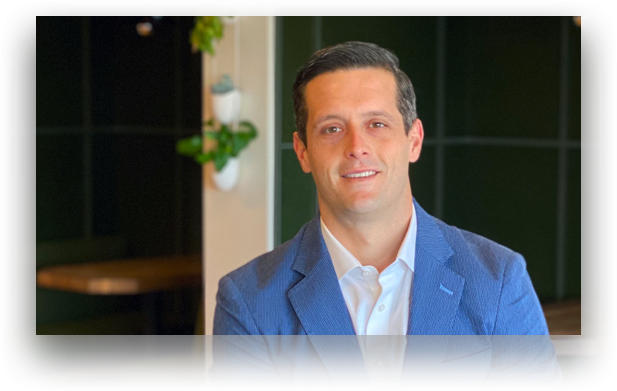 Brady spent over three years with the Orange County District Attorney’s Office, where he worked on both felony and misdemeanor cases. Additionally, Brady worked on the DUI-D team, which was a NHTSA funded grant to prosecute individuals who are driving under the influence of a drug. In addition to his duties in the courtroom, Brady was selected to teach incoming prosecutors about court operations, and presented trainings at the Orange County Sheriff’s Department.

While serving as a Deputy District Attorney, Brady instructed at the Orange County Sheriff’s Department on a wide range of issues. Brady is a coach of the Mock Trial Team at Santa Ana High School, where he assists with the Elizabeth Guerrero Macias Legal Studies Academy.

Brady attended West Virginia University – Morgantown, earning a degree in Political Science with an emphasis in Pre-Law, and a minor in History. Brady graduated from Chapman University’s Fowler School of Law in May of 2017.