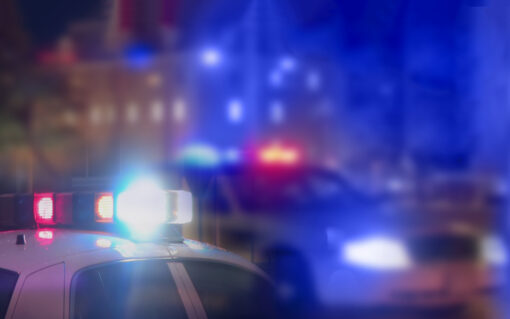 Federal and state laws both prohibit criminal assault. There are three types of this offense in California, however the definitions can differ from state to state: assault, assault and battery, and aggravated assault. If you need a free legal consultation, call Simmons Wagner, LLP at (949) 439-5857 after reading on to discover more about the numerous assault charges in California.

The meaning of assault

The intentional threat or infliction of bodily harm is an assault. As you can see from this definition, assault does not necessarily require a physical act to be committed; merely threatening someone is sufficient to qualify as assault. Threats can include brandishing a weapon and aiming it at someone else or even just shaking your fist in their direction.

Although physical contact is not required, this charge only applies when there is a physical act of some kind. For instance, merely threatening someone verbally would not constitute assault but would instead constitute a different offense.

The prosecution must be able to prove that the alleged victim’s anxiety was justified in order to secure a conviction for assault. It is not assault if it was only a joke or if you lacked the means or capacity to carry out the threat. In California, assault can be prosecuted as a felony or a misdemeanor.

The meaning of assault and battery

Although assault and battery are two distinct offenses, it is typical for someone to face charges for both. Battery indicates that there was actual physical injury. It might be the result of the defendant acting recklessly or on intent. Similar to simple assault, assault and battery can be prosecuted as a felony or a misdemeanor.

The meaning of aggravated assault

Aggravated assault is essentially a more severe form of assault and is always a felony. It might entail the use of a weapon, like a knife or a rifle. Additionally, it may be charged with other offenses like rape. When an assault occurs between two persons in a relationship where there is a continual fear of significant injury, the accusation of aggravated assault is sometimes brought. First-, second-, and third-degree assaults are all types of aggravated assault.

Call right away for a free consultation with a defense lawyer

Call Simmons Wagner, LLP right away to schedule a free legal consultation. When you call (949) 439-5857, we’ll begin by offering you a free case examination. To help you understand the implications of the accusations against you and what to expect if they proceed, we will offer you this confidential service. If you want to cooperate with us, we will present defense options so that you are aware of your possibilities. Give us a call right away to get started.