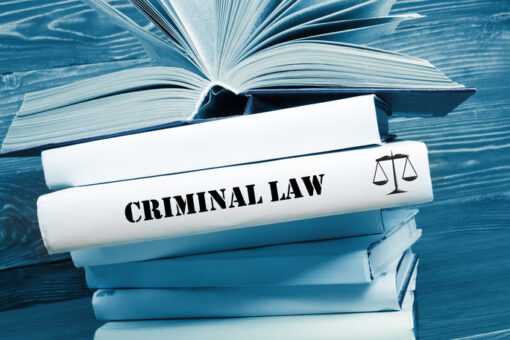 If you are facing criminal accusations and want to learn everything there is to know about the evidence against you, one of the first things you should learn is the distinction between direct and indirect evidence. We’ll go through it in detail below, but if you haven’t already, we recommend speaking with a criminal defense attorney in Irvine CA. You can do so easily by calling Simmons Wagner, LLP at (949) 439-5857 for a consultation.

The difference between direct and indirect evidence

Direct evidence, according to the law, is evidence that directly demonstrates a fundamental fact. In contrast, indirect evidence, also known as circumstantial evidence, is a combination of facts that, if true, permits a reasonable person to infer the fact in issue.

A witness stating that they witnessed the defendant stabbing the victim, for example, is direct evidence in a murder case. In the same situation, indirect evidence may include a witness claiming that they observed the victim flee the murder scene. This isn’t proof of the crime, but it might lead to the conclusion that the defendant was there at the time and location of the crime.

Both types of evidence are acceptable

In both civil and criminal proceedings, both direct and indirect evidence can be utilized. In a criminal case, however, the prosecution can condemn the defendant based only on circumstantial evidence. A prosecutor can condemn someone based on either direct or indirect evidence, or a mixture of both.

Indirect evidence comes in a variety of forms, some of which are more persuasive than others. Bloodstains and other forms of physical evidence, for example, are examples of indirect evidence. Fingerprint evidence, like forensic and scientific evidence, is also indirect. Some individuals believe that physical evidence is direct evidence, and this is true in some cases. However, the instances given might all indicate that a defendant was there or participated in some manner, but they do not always incriminate them directly.

What is the strength of the evidence against you?

While circumstantial evidence may enough for a conviction, it must be extremely strong. If you are facing criminal charges and are unsure whether or not you should be concerned, talk to a criminal defense attorney in Irvine CA right away. You can reach Simmons Wagner, LLP at (949) 439-5857 for a consultation.