Are You Facing Drug Charges in Southern California? Learn About Potential Defense Options That Could Work for You

Home » Blog » Are You Facing Drug Charges in Southern California? Learn About Potential Defense Options That Could Work for You

Are You Facing Drug Charges in Southern California? Learn About Potential Defense Options That Could Work for You 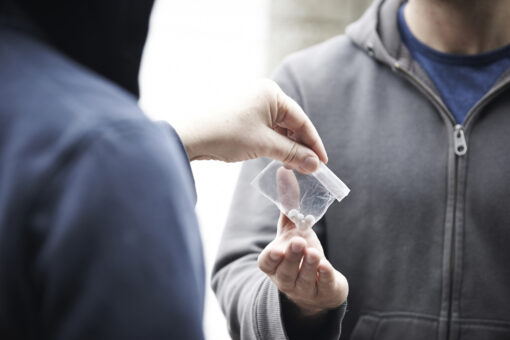 If you have been accused of drug possession in California, it is understandable that you are afraid. Whether this is your first or hundredth charge, you want to know what to expect and you want a tenacious champion at your side. Simmons Wagner, LLP, is that attorney. When you’re ready to stop worrying and take charge of your situation, call us at (949) 439-5857.

Most drug possession convictions fall under the misdemeanor classification

The accusation of drug possession is frequently filed as a misdemeanor. There are, nevertheless, a number of situations in which it might be treated as a felony. According to the police, it all hinges on how much drug was reportedly in a person’s possession at the time of their arrest. If the prosecution is successful in getting a conviction, jail or prison time is definitely a possibility, regardless of whether the charge is a misdemeanor or a felony.

There is good news

We acknowledge that this is a terrifying situation, but there is some good news: you have options for defense. Contacting a criminal defense lawyer who can review the specifics of your case and make accurate advice is the best way to determine which defense approach will be most effective for your situation. Please contact Simmons Wagner, LLP as soon as possible at (949) 439-5857 to make this happen.

Depending on your circumstance, you may have access to other defense strategies. Think about the following example: A table has five people seated around it. If a police officer walks into the room and sees drugs on the table, how can they determine who the drugs belong to? What if someone is detained for possessing illegal drugs, but when the substance is examined, it is shown to be something entirely different? As previously indicated, before moving forward, we will evaluate the facts and evidence against you.

A plea agreement can be in your best interests

Working with a lawyer who can successfully negotiate a good plea offer for you may be your best option if there is a lot of evidence against you. For instance, we might be able to get a felony charge reduced to a lesser offense. We may be able to convince the judge to accept drug court instead of filing a criminal complaint. Whatever the circumstance, you can count on Simmons Wagner, LLP to zealously defend your rights. Give us a call at (949) 439-5857 to get started.