A Criminal Defense Attorney in Huntington Beach CA Explains: What Substances Beyond Alcohol Can Lead to DUI Charges?

Home » Blog » A Criminal Defense Attorney in Huntington Beach CA Explains: What Substances Beyond Alcohol Can Lead to DUI Charges?

A Criminal Defense Attorney in Huntington Beach CA Explains: What Substances Beyond Alcohol Can Lead to DUI Charges? 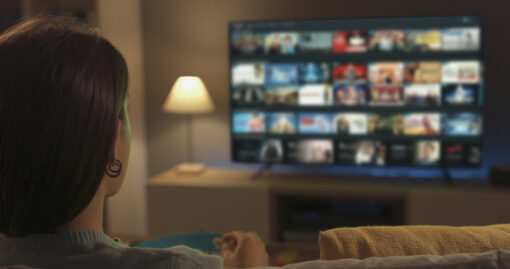 Most people picture a driver who has had too much to drink before getting behind the wheel when they think about DUI accusations. Although this would probably also be considered a DUI, there are other sorts of DUI, most notably driving when intoxicated by narcotics.

In actuality, there are numerous medicines that you might not think could result in charges. Continue reading to discover more, and if you want a free legal consultation with a criminal defense attorney in Huntington Beach CA, call Simmons Wagner, LLP at (949) 439-5857.

Antihistamine use can lead to drug-related DUI

One of the most typical examples of a legal substance that might affect a driver’s ability to drive safely is allergy medication, often known as antihistamines. These drugs are recommended for a variety of conditions, such as hay fever, hives, and bee stings. They may make you temporarily drowsy, impair your ability to concentrate, and, in severe situations, cause you to nod off while operating a motor vehicle.

It is unlikely that an over-the-counter painkiller, such as Tylenol or aspirin, can make you drowsy unless you have a particular sensitivity. However, there may be a number of adverse effects that impair one’s ability to drive if a narcotic like Demerol, codeine, or fentanyl is prescribed by a doctor. This includes feeling sleepy, lightheaded, or dizzy. Some painkillers can also impair one’s capacity for decision-making.

Again, it is unlikely that the over-the-counter decongestant you are taking will make you drowsy. It might, though, if you take more than the advised dosage. A prescription decongestant may make you drowsy or queasy if you are using one. Before driving, make sure to see your doctor, and take the medication first when you are not required to drive so you can gauge how it will impact you.

Antidepressants can have varied effects on different people because they alter distinct brain chemicals. Because of this, it can be difficult to predict how starting a new antidepressant will impact your ability to drive. Avoid driving until you are certain how the drug will affect you to avoid this. Many antidepressants have the possible adverse effects of drowsiness, sleeplessness, dizziness, and blurred vision.

It’s vital to avoid just pleading guilty to any charges you may face if you take a substance but are unaware of how it will impair your ability to drive. Instead, find out your choices by speaking with a criminal defense attorney in Huntington Beach CA: Simmons Wagner, LLP. Call us at (949) 439-5857 to get started.