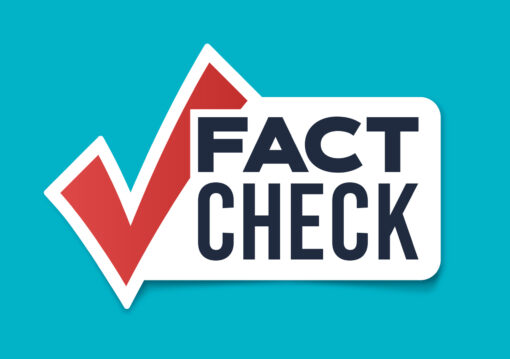 California’s murder laws changed in 2019. Prior to 2019, you may be charged with murder in California if someone died while you were performing a criminal, regardless of whether you intended to kill or were even involved in the killing.

The conditions under which you can be convicted of “felony murder” have narrowed as a result of the 2019 law amendment. We’ll look at the many types of homicide in California and what may lead to a conviction for each. If you need to speak to a murder defense attorney in Orange County CA, call Simmons Wagner, LLP at (949) 439-5857.

For the prosecution to charge someone with murder, the alleged perpetrator must either have killed another person intentionally or have done any of these actions while they were committing a felony:

Murder in the first degree

When there is preparation done for a murder, otherwise known as premeditation, or if a murder is done willfully and/or deliberately, then it is first-degree murder in the state of California.

There are other situations that can result in first-degree murder charges, such as any murder that involves explosives, armor-piercing bullets, a weapon of mass destruction, shooting a gun from a moving vehicle, or poison. Additionally, lying in wait or torture used in the killing, or if the murder took place in the context of a violent crime such as kidnapping or rape, can all lead to first-degree charges.

Murder in the second degree

So what is second degree murder? The easiest way to look at it is to think of it as any homicide that does not fulfill the criteria for first-degree murder is classified as second-degree murder. The other elements of a murder conviction must still be fulfilled, such as an intent to kill or significant involvement in a felony. To get more information on this, call a murder defense attorney in Orange County CA.

Potential punishments for a murder conviction

If you have been accused of or charged with murder, then it is important to contact a murder defense attorney in Orange County CA as soon as possible. You can call Simmons Wagner, LLP at (949) 439-5857 for a consultation.