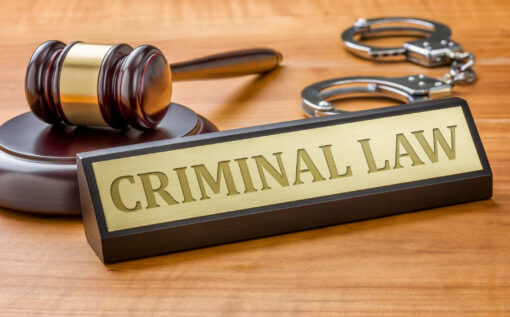 If sexual assault claims have already been made, there are several legal defenses that could be raised. These may be employed to refute the prosecution’s case or demonstrate actual innocence. Call Simmons Wagner, LLP at (949) 439-5857 if you are the subject of sex crime accusations and require help from a sex crimes attorney in Orange County CA. We have a great deal of experience in sex crimes cases, as you can see from our client testimonials.

The majority of sexual offenses, including sexual assault and sexual battery, involve nonconsensual intercourse. As a result, the defendant would not be held responsible if the liaison was voluntary. Your sex crimes attorney in Orange County CA can help you if this is the case.

It could be challenging to demonstrate that the sexual activity was consensual, though. The accused victim will very certainly confirm that the encounter was not consensual if charges are brought. A “he said, she said” scenario therefore develops. Rarely do defendants have access to direct proof of approval, such a text message or audio recording. However, the jury could not believe the defendant if they were told about the alleged victim’s past sexual behavior.

Additionally, in some sex crimes, consent is not a defense. Statutory rape is one such. In these cases, the alleged victim was unable to give consent due to legal restrictions. Anything they said or did to provide their assent to the behavior or even to start it is not a defense.

A sexual assault charge must be proven beyond a reasonable doubt by the prosecutor. If there is not enough evidence to satisfy this demanding standard of proof, there should not be a guilty verdict. In order to obtain a misdemeanor conviction for sexual battery in California, for instance, prosecutors must prove that the defendant made unwanted sexual contact with the alleged victim in a private setting and that the touching was done specifically for the defendant’s sexual enjoyment or for sexual abuse.

Each component of a criminal offense must be proven beyond a reasonable doubt in a criminal court. Your sex crimes attorney in Orange County CA can determine how strong the case of the prosecutor really is.

In rare circumstances, defendants accused of sexual assault may be able to refute the charge by providing evidence of their sincere innocence. This might take the shape of DNA evidence, a witness misidentification of the defendant, or an alibi demonstrating the defendant was somewhere else during the alleged incident.

Many sex crime accusations, such as sexual assault or violence, are made based on false information. The alleged victim may fabricate false charges for a variety of reasons, such as envy, retaliation, obtaining control over the defendant, or getting an advantage in a child custody dispute.

By proving that the allegations are false or that the putative victim has a hidden purpose, one might win a sexual assault lawsuit. Your next move should be to call Simmons Wagner, LLP at (949) 439-5857 for a free legal consultation with a sex crimes attorney in Orange County CA if you are accused of a sex offense.