Double Jeopardy Does Not Always Apply in California: Learn When You Are Not Protected

Home » Blog » Double Jeopardy Does Not Always Apply in California: Learn When You Are Not Protected

Double Jeopardy Does Not Always Apply in California: Learn When You Are Not Protected 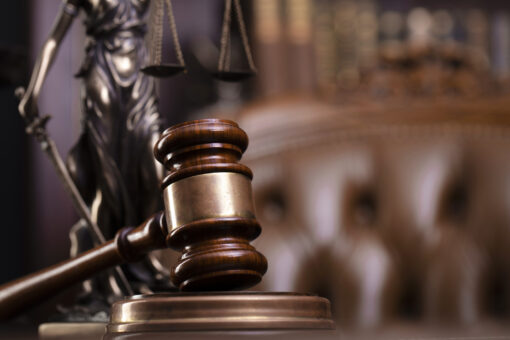 You may have learnt about double jeopardy via a movie or television show, or from a crime fiction. In layman’s terms, it means that a person cannot be tried for the same offense twice. It is not, however, a black-and-white situation. In truth, a person can be tried twice for the same offense in some circumstances. Continue reading to discover more about them, and call the Simmons Wagner, LLP at (949) 439-5857 for a free legal consultation.

Although double jeopardy prevents a person from being charged twice for the same act in criminal court, civil court processes are unaffected. For example, if a person was driving while inebriated and caused an accident in which someone died, they could be charged with gross vehicular manslaughter. Even if they were found not guilty, the deceased’s relatives would be able to pursue a civil claim, despite the fact that the state would not be able to re-file criminal charges.

The contrary is also true: if a person is sued in civil court and found not guilty, the state can nonetheless pursue criminal proceedings against the defendant.

Cases that were dropped before going to trial

It’s crucial to understand that double jeopardy refers to being tried twice for the same offense. If you are arrested for a crime and the charges are dropped before the case goes to trial, you may be arrested and charged again. As long as the matter does not get to trial, criminal charges can be filed again and again.

A single trial with multiple charges

Double jeopardy exists to safeguard people from being harassed and tried for the same offence several times. However, just because a defendant is found not guilty of one or more offenses in a case with several charges does not mean they cannot be tried for other charges in the same trial.

If a prisoner is disciplined for breaking the rules of the jail, they might still be charged criminally for the same offense. For example, if someone is sentenced to 30 days in solitary confinement for starting a brawl, the prosecution can still charge them with assault and battery after the jail has disciplined them.

You can contact Simmons Wagner, LLP at (949) 439-5857 for a free legal consultation at your leisure, whether you believe you have a case for double jeopardy or you need to know what your defense alternatives are.