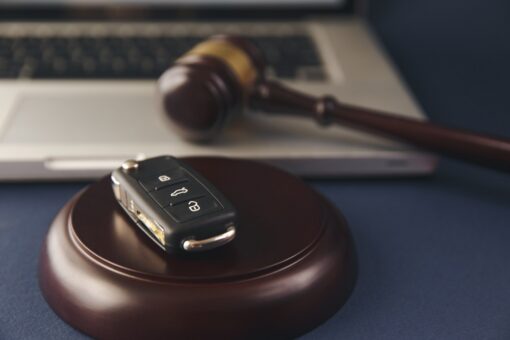 When a person is arrested for a DUI in California, their potential consequences will depend on whether it is their first, second, or third and subsequent DUI charge. Keep reading to learn the penalties for these charges but note that these all assume that no one was injured or killed as a result of the DUI. To request a consultation with a top defense attorney, contact Simmons Wagner, LLP at (949) 439-5857.

At a minimum, a person convicted of a first DUI offense will pay a fine of $390. They will also be required to pay assessments to the government, which average around $1,800. They will have to spend 48 hours in jail unless they are willing to have their license suspension increased by 90 days, in which case they might be able to waive the jail time.

While the length will vary, a person convicted of a first DUI can expect to lose their license for at last four months. This includes 90 days due to criminal penalties and another 30 days for their DMV suspension. However, some people can lose their licenses for up to a year.

In most cases, three months of alcohol treatment is required, which has an average cost of $500.

Of course, the above is the minimum penalty. The maximum penalty is fines of up to $3,600, up to six months in jail, and longer periods of alcohol treatment as well as license suspension. Additionally, a person could have their vehicle impounded for one month – at their own expense. The judge could also require an interlock device be installed on their vehicle, which the defendant would be responsible for paying for.

Minimum and Maximum Penalties for a Second DUI Offense

The minimum sentence for a second offense involves the same fines as the first offense and 96 hours in jail. The defendant would also have their license suspended for a minimum of one year and have two years of restricted driving that allows driving only to and from work and alcohol treatment. Additionally, the requirement is an 18- or 30-month alcohol treatment at the cost of $1,800. An interlock device will be ordered.

Once again, those are minimum penalties. The maximum penalty could result in fines of as much as $4,000, a suspended license of up to two years, and a restricted license for another two years. The vehicle could be impounded – at the defendant’s expense – for 30 days.

Minimum and Maximum Penalties for a Third and Subsequent DUI Conviction

Additionally, a 30-month alcohol treatment that costs $1800 is required. At a maximum, fines could go as high as $18,000 and a person could spend up to a year in jail for the third offense and up to 16 months for a fourth offense.