Ask a Criminal Defense Attorney: What is a Motion to Compel?

Home » Blog » Ask a Criminal Defense Attorney: What is a Motion to Compel?

Ask a Criminal Defense Attorney: What is a Motion to Compel? 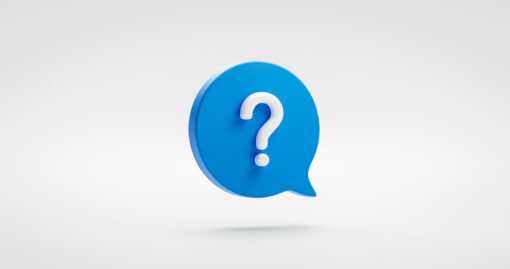 Keep reading to learn more about this and then contact Simmons Wagner, LLP at (949) 439-5857 if you require a free legal consultation.

In a criminal proceeding, the prosecution is required to give the defendant what are known as “Brady papers.” Brady materials include any evidence that is relevant to the defendant’s guilt, innocence, or punishment. If the prosecutor fails to give over any of these evidence, the case may be dismissed.

The motion to compel

In a criminal case, a motion to compel is a formal request to the judge to interfere in the pre-trial discovery process and require the government to hand over evidence that it intends to use at trial. Penal Code Sections 1054 to 1054.10 govern discovery in California. In a criminal trial, the prosecution is required by Penal Code Section 1054(e) to provide the following information to the defendant:

Consider the following scenario: you’ve been accused of sexually assaulting a minor, a friend’s daughter. You are aware, however, that this little girl frequently spends unsupervised time with an uncle who has previously been accused of sexually abusing a minor. The uncle could be a credible “other suspect” in this case. A skilled criminal defense attorney will almost certainly file a motion to compel discovery in order to collect the uncle’s arrest records and other material. A court may determine that you are entitled to it under the California Penal Code because it is exculpatory evidence — that is, evidence that helps to demonstrate your innocence.