Ask a Criminal Defense Attorney in Irvine CA: What Are My Defense Options if I’ve Been Charged with Fraud

Home » Blog » Ask a Criminal Defense Attorney in Irvine CA: What Are My Defense Options if I’ve Been Charged with Fraud

Ask a Criminal Defense Attorney in Irvine CA: What Are My Defense Options if I’ve Been Charged with Fraud 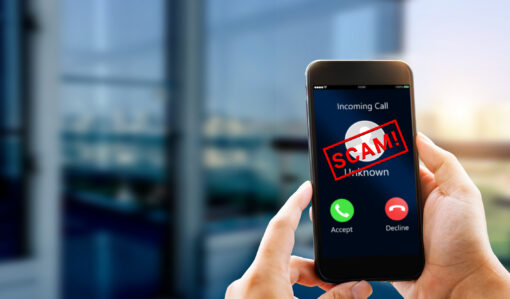 It may seem like there is little you can do if you have been accused of fraud. It could seem impossible to establish your innocence in the case. Truth be told, there are more ways to fight fraud accusations than you might think. After reading about five possible defense strategies, call Simmons Wagner, LLP at (949) 439-5857 to schedule a legal consultation with a criminal defense attorney in Irvine CA.

There is a case of mistaken identity

It’s possible that someone was taken advantage of, but you weren’t the perpetrator. As more and more fraud is conducted online, this is becoming increasingly common. If the police did not thoroughly investigate the matter, they might wind up charging someone who appeared to be involved but was actually not at all. Your criminal defense attorney in Irvine CA will assist in proving this.

Unfortunately, there are situations when people mistakenly believe that you are taking advantage of someone or acting inappropriately. You might not have had enough information to make the best choice, or you might have made a mistake. Your criminal defense attorney in Irvine CA can attempt to make it evident if your predicament is connected to a straightforward misunderstanding.

There wasn’t a plan

You must have had the intention to conduct fraud, as we said above, for your acts to qualify as fraudulent under the law. You should not be held guilty if there is no proof of this. You must have proof that you intentionally scammed someone. Fraud does not include unintentional theft.

Keep in mind that the prosecution must establish your guilt in order to prosecute you. You do not have to provide evidence to support your innocence. In some situations, all we need to do to defend you is to demonstrate that the prosecution hasn’t established your guilt beyond a reasonable doubt. We can highlight the flaws in their argument and attempt to have it rejected if they do not have the supporting proof.

Fraud is only considered to have occurred if the claimed victim did not give their consent. If they did, it wasn’t a scam. You probably have a good defense if you can show that the individual you’re accused of defrauding truly gave you their consent and you have supporting documentation. Though you got their consent, even if it was ill-advised to proceed with whatever the scenario was, there was no fraud.

Call the Simmons Wagner, LLP at (949) 439-5857 right away for a legal consultation if you are accused of any form of fraud. We are here to support you while you decide the best course of action and continue living your life. Call now to talk to a criminal defense attorney in Irvine CA.