When Should You Call a Domestic Violence Attorney in Orange County CA?

Home » Blog » When Should You Call a Domestic Violence Attorney in Orange County CA?

When Should You Call a Domestic Violence Attorney in Orange County CA? 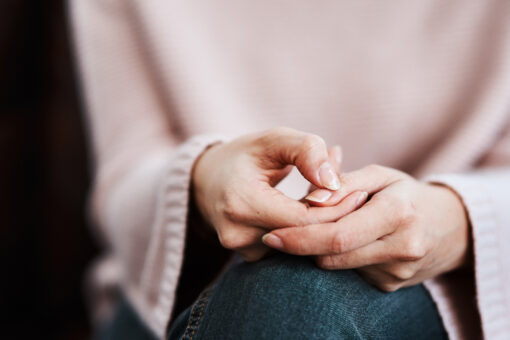 When the authorities suspect that domestic abuse has happened in a relationship, they are now required to arrest the person. Please call Simmons Wagner, LLP, an experienced domestic violence attorney in Orange County CA if you or a loved one has been arrested or charged with a domestic violence felony. The sooner you call us, the sooner we can get work for you.

Domestic violence laws have evolved dramatically, and you must be prepared to safeguard your rights by hiring a domestic violence attorney in Orange County CA. Domestic issues are seldom straightforward, and there are frequently legitimate questions of truth. The police do not have the resources to determine who is right or wrong at the time of the event, therefore someone is nearly always taken to jail.

Call if domestic violence charges have been filed

The police and prosecutor can prosecute you with a felony based on minor disagreements and little physical contact. Politicians have been persuaded to believe that all domestic violence occurrences are horrific beatings that will end in a murder. That isn’t the case. Most of the time, tempers flare or alcohol is involved, and things would have worked themselves out even if the cops hadn’t intervened. People may lie to the police in order to get a significant other into trouble. Also, the police may overstate what was said or done in their reports.

Many of the cases include mutual conflict. Someone is going to jail when the police arrive on the scene. Many of the acts that occur in a home environment have acceptable reasons or excuses. An expert domestic violence Attorney in Orange County CA will be able to listen to the facts you provide and aid you in ensuring that your rights and interests are safeguarded.

Often, things happen in the heat of passion that appear to be hazardous at the time. However, following closer inspection, it becomes clear that the two people really love one other and want to put this incident behind them. The difficulty is that once charges are filed, the victim may not be able to dismiss them, and the case will frequently go on even if the victim does not wish to prosecute.

Domestic violence can be charged as a felony or misdemeanor

Domestic abuse can be charged as either a crime or a misdemeanor in California. Because the prosecutor may choose which one to file, this is referred to as a “wobbler.” The prosecutor is responsible for reviewing the evidence and deciding what to file based on the severity of the injuries, if any. If the injuries are minor or non-existent, a misdemeanor charge will most likely be filed. If the injuries are severe enough to involve broken bones, wounds, or other serious injuries, a felony prosecution will almost always be filed.

Regardless of how the charges are filed, it is important to get a consultation as soon as possible. Contact Simmons Wagner, LLP at (949) 439-5857 to talk to a domestic violence attorney in Orange County CA.