The Pros and Cons of a Plea Bargain

Home » Blog » The Pros and Cons of a Plea Bargain

The Pros and Cons of a Plea Bargain 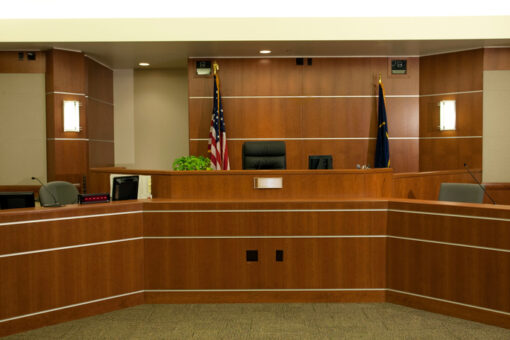 Let’s look at the pros and cons of a plea bargain.

When a Plea Bargain Makes Sense

The most common reason why defendants request a plea bargain is to receive a lighter sentence. Plea bargain agreements can reduce the sentence a defendant would have received if the case went to a full trial. Judges and prosecutors often agree to lighter sentences to relieve the overcrowded conditions in the California prison system.

Your criminal defense lawyer can advise you when to reject a plea bargain.

Just because a prosecutor offers a plea bargain because there appears not to be enough persuasive evidence does not mean a defendant should accept the plea bargain. Your attorney might discover that the lack of evidence, whether it is from issues with witnesses and/or the evidence, is a good reason to take a defendant’s case to trial. By accepting a plea bargain for a case that you can win, you get a conviction on your record that you otherwise would have avoided by going to trial.

In many plea bargain agreements, a defendant agrees to take the rap for a lesser charge. This means there is still a criminal conviction on the defendant’s record, which can lead to hassles trying to find gainful employment and a decent place to live. Accepting a plea bargain for a lesser charge sometimes makes sense, but there are instances when a criminal conviction of any kind can be a problem moving forward.

Fighting back against a coercive prosecutor requires the legal help of an accomplished team of criminal defense attorneys. California criminal defense lawyers Scott Simmons and Dan Wagner fight hard for their clients, as well as understand when it’s right to take a plea bargain and when going to trial is in the best interests of our clients.