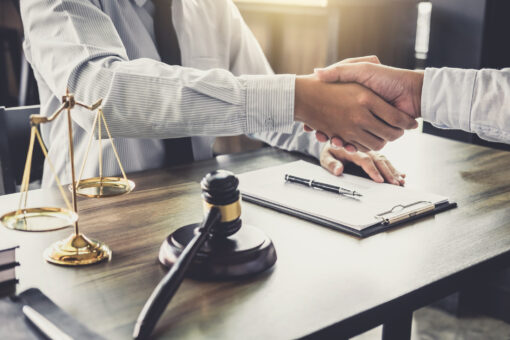 If you are accused of making narcotics or precursor chemicals used to make drugs, you might face serious criminal charges. You’ll want to get a top-notch drug crime attorney in Mission Viejo CA to help you since you may face up to 7 years in jail and $50,000 in fines for just one felony charge of drug manufacturing.

Our first step will be to create a thorough defensive strategy

Drug-related offenses are usually coupled by other charges, such as possession of a restricted drug for sale or distribution. You can be certain that you are dealing with a drug crime attorney in Mission Viejo CA who will discover the best defense for the allegations you are facing, no matter how serious they are.

One reason people refuse to engage a drug crime lawyer is that they believe they are powerless in the face of overwhelming evidence. This is untrue. Depending on the facts of your case, we may be able to establish that the evidence against you was obtained unlawfully and so is inadmissible, or we may be able to show that you were unaware of the drugs.

We can try to have the charges against you reduced if the evidence against you is insurmountable. This is known as a plea bargain, and it might result in you serving no time in prison or a very small period of time, as opposed to the decades you could face if you go to trial and are found guilty, or if you plead guilty without a deal.

Optional detours will be considered

We will not neglect the possibility of drug diversion in your case as a drug crime attorney in Mission Viejo CA who is also an expert in inventive sentencing. If you were only manufacturing medications for yourself, this option should be available to you right now.

Otherwise, we’d have to persuade the prosecution to let you plead to a simple possession charge in order to participate in drug diversion. When the circumstances of the case justify it, we will fiercely push for drug diversion since it allows for drug rehabilitation rather than jail time and can help keep a conviction off your record.

It’s simple: if you’re charged with a drug felony in Mission Viejo, you’ll need a drug crime attorney. Simmons Wagner, LLP is an experienced, dedicated, and aggressive candidate for you. To get started, call (949) 439-5857 right now.