Is a Wet Reckless Plea the Best Way to Handle the DUI Charges You Are Facing?

Home » Blog » Is a Wet Reckless Plea the Best Way to Handle the DUI Charges You Are Facing?

Is a Wet Reckless Plea the Best Way to Handle the DUI Charges You Are Facing? 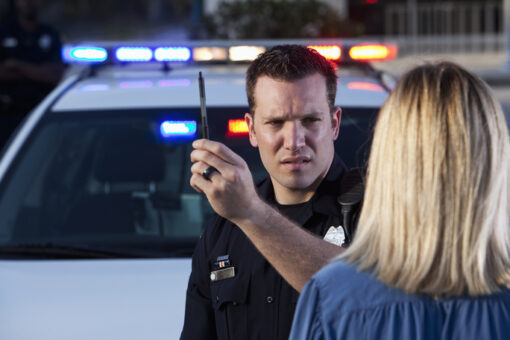 What’s the best way to get a wet reckless plea bargain?

A plea bargain is an agreement reached between a criminal defendant and a prosecutor for the government. The prosecutor avoids going to trial to convict and punish you for your alleged offense by agreeing to a plea bargain. In exchange, you will almost always be convicted of a lesser offense with fewer punishment. A plea deal protects you from the dangers that come with a trial for a more serious offence.

A plea bargain must also be approved by the court, which will be done through a judge. After your defense counsel and the prosecution have agreed on the conditions, this is usually a formality. You should hire an experienced criminal defense attorney to negotiate on your behalf if you want to get the best possible plea deal.

The offence for which you will be penalized switches from DUI to careless driving as a result of a plea deal. While reckless driving in California may not carry the same consequences as a first-time DUI, you will still face penalties such as a jail term of 5 to 90 days; a fine of $145 to $1,000; mandatory DUI school; and one or two years of summary probation.

For a wet reckless conviction, all of the penalties outlined above are less severe than they would be for a regular first-time DUI. Even the DUI school you’ll have to go to (and pay for) is a lot shorter. A wet reckless conviction will save you money in the long run by decreasing your fines and possibly avoiding jail time.

A wet reckless will count as a prior offense

A disadvantage of consenting to a wet reckless plea deal is that if you are charged with another DUI violation in California, your conviction will be counted as a “previous” arrest. Because the penalty for subsequent DUI convictions in California grow quickly, you should be extremely cautious throughout the ten-year lookback period following a wet reckless plea agreement.

Even if a wet reckless offense does not result in a mandatory driver’s license suspension, the DMV may impose fines. You have ten days after a DUI arrest to schedule an administrative per se hearing with the DUI. To keep your license privileges, you must win this hearing separately from any plea agreement.

Additional implications of a wet reckless plea agreement include the adding of two points to your driving record and higher vehicle insurance costs. Consult an expert legal defense team to ensure that a wet reckless plea bargain is appropriate for your situation.

After a DUI arrest, are you considering a wet reckless plea deal? Schedule a no-obligation consultation with Simmons Wagner, LLP by calling (949) 439-5857.