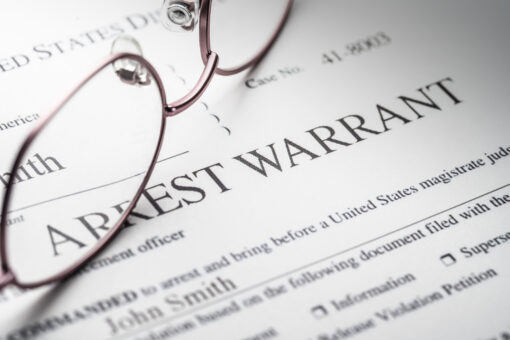 Normally, the prosecutor would file criminal charges prior to the issue of an arrest warrant, which is how the Ramey warrant differs from a standard arrest warrant. A sufficient amount of evidence is known as probable cause when it leads one to assume that the suspect has committed or is committing a crime. Keep reading for more details or contact Simmons Wagner, LLP at (949) 439-5857 now if you need an immediate consultation with a criminal defense attorney.

The process enables law enforcement to get an arrest warrant without having to wait for charges to be brought. Sometimes, a quick arrest can lead to police lineups, confessions from suspects, and extra evidence.

A magistrate must find that there is probable cause to make an arrest before issuing a Ramey warrant. Probable cause cannot be obtained through the procedure in order to bring charges.

What distinguishes a Ramey Warrant from a standard arrest warrant?

A court must issue an arrest warrant under California law when a criminal complaint is filed, when an indicted individual fails to appear for their arraignment, or if police declare there is probable cause prior to the filing of criminal charges.

The facts that support probable cause must be stated in a statement of probable cause. The magistrate needs to believe that there has been a crime committed, and the accused is guilty of it.

Please be aware that in some cases involving domestic violence and concealed weapons, an arrest may also be undertaken without a warrant. Also keep in mind that police can make declarations without first being sworn in, unlike affidavits.

Why would the police need a Ramey Warrant?

A common reason is due to the time of day. Requests for and processing of Ramey warrants frequently occur on the weekends or beyond regular business hours. Police might not want to hold off on filing a criminal case until the district attorney’s office does so. The process enables police to request a warrant directly from a magistrate.

Police might also request one in order to make an arrest inside someone’s house or to make the case stronger. Police may think that prompt suspect interrogation, lineups, and other inquiry will yield significant evidence.

If you have a question about this type of warrant, about a criminal charge you are facing, or you otherwise require help from a criminal defense attorney, contact Simmons Wagner, LLP at (949) 439-5857 right away.