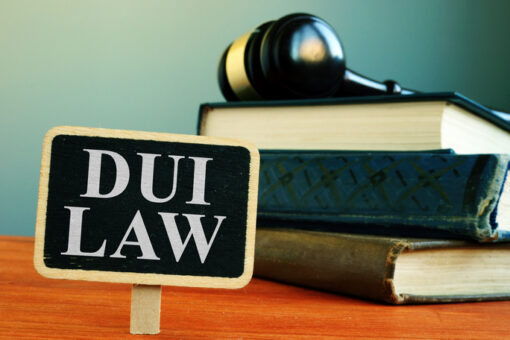 DUI laws in California make it illegal for motorists to operate a motor vehicle while under the influence of drugs and/or alcohol. Some drivers have to follow much stricter guidelines. For example, drivers of commercial vehicles that test for a blood alcohol content (BAC) level of .04% or more have violated a California DUI law. The state punishes drivers under the age of 21 with a DUI if they test for a BAC of just .01%. For other drivers, the BAC limit for driving a motor vehicle is .08%.

The criminal justice system in California issues penalties for DUIs based on the evidence collected in a case, as well as the circumstances that led up to the arrest. California DUI laws typically base the severity of a penalty on the number of prior convictions. For example, a defendant that does not have any prior convictions for a DUI has a better chance of receiving a lenient sentence than a defendant that has two prior DUI convictions

Here is an overview of the possible penalties for a DUI conviction in California:

A Judge might order a DUI offender to install an interlock ignition device (IID) to prevent the driver from driving while impaired. According to DUI laws in California, judges must give an IID ruling more consideration for a first-time DUI offender who measured .20 in BAC. No IID order can exceed three years.

California DUI Charge That Results in a Felony Conviction

A vast majority of DUI charges are considered misdemeanors. California DUI law allows prosecutors to up a criminal charge to a felony if one or more specific factors apply to a case.

A DUI felony conviction in California can result in much a harsher prison sentence and a significantly higher fine.

The SimmonsWagner Law Firm has established a strong record defending clients against DUI charges. We also help clients manage administrative responsibilities, such as the timely filing of form SR-22 that proves you have purchased the proper amount of insurance.