Do Not Wait to Call a DUI Attorney in Dana Point CA: Learn Why Time is of the Essence in These Cases

Home » Blog » Do Not Wait to Call a DUI Attorney in Dana Point CA: Learn Why Time is of the Essence in These Cases

Do Not Wait to Call a DUI Attorney in Dana Point CA: Learn Why Time is of the Essence in These Cases 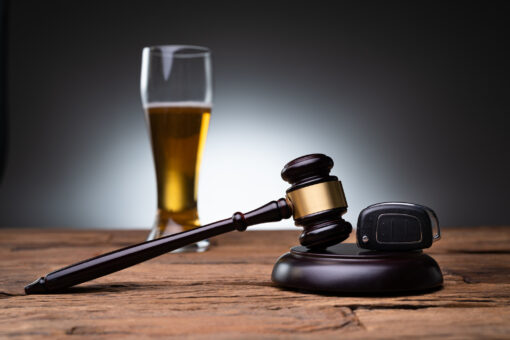 When should I contact a DUI attorney in Dana Point CA? This is a question we get a lot. The solution is straightforward: as quickly as possible. If you’re pulled over for a DUI, only provide the police your name. Do not make any admissions. Make a phone call to an attorney immediately away. The sooner we can begin defending you, the better your prospects will be. For a free legal consultation, call Simmons Wagner, LLP at (949) 439-5857 right away.

There’s a chance you’ll be charged with several DUIs

Don’t assume the charge for which you were arrested is the only one you’ll face. DUI charges come in a variety of forms, each with its own set of defense possibilities. Some of the charges against which we have defended people include

If the offense you are facing is not stated above, call Simmons Wagner, LLP to speak with a DUI attorney in Dana Point CA who can assist you.

What are the Consequences of a DUI Conviction? For assistance, contact a DUI attorney in Dana Point, CA

One of the first concerns that most individuals have is the potential consequences of a conviction. This, of course, is contingent on the facts of the case. The first, second, or third+ DUI, as well as whether anybody was hurt or died because of the DUI, are the two most important variables.

If no one was hurt or killed, the penalties vary from $390 in fines, a few hours in jail, and a six-month license suspension for a first violation to years in prison, a three-year license suspension, and hundreds of dollars in fines for a third or subsequent incident. Working with an expert DUI attorney in Dana Point CA is the greatest thing you can do to decrease the chances of significant penalties, whether it’s your first or tenth DUI arrest.

Should you consult a dui attorney in dana point if you failed a breathalyzer test? Yes!

It’s fair to believe that if you’re facing a mountain of evidence, you’ll have no choice but to plead guilty. This is a misconception. It’s conceivable that the evidence used against you won’t stand up in court. It’s conceivable that the evidence isn’t as compelling as you believe. Even if it is, we may be able to reach a far better agreement. Call Simmons Wagner, LLP at (949) 439-5857 to schedule a free legal consultation with a Dana Point DUI attorney.