Ask a Criminal Defense Attorney: Can Theft Charges Continue if I Return the Item I Stole?

Home » Blog » Ask a Criminal Defense Attorney: Can Theft Charges Continue if I Return the Item I Stole?

Ask a Criminal Defense Attorney: Can Theft Charges Continue if I Return the Item I Stole? 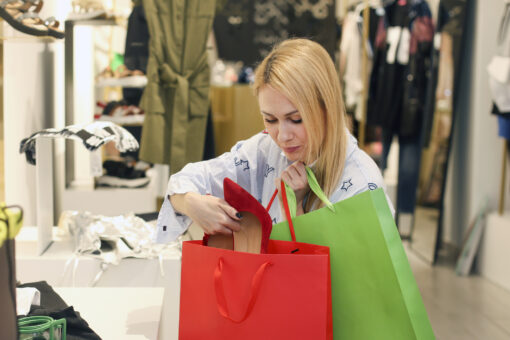 Can someone still be prosecuted with theft if they steal something and then return it the next day? This question might not have a clear solution. We must first comprehend how the California Penal Code defines theft in order to be able to respond to it. Read on for a general answer or contact Simmons Wagner, LLP at (949) 439-5857 to request a consutlation with an attorney to discuss your specific situation.

The definition of theft

What if I give the property back?

Most of the time, even if you return a stolen object, you could still face theft charges. But it all depends on what you want. As was previously mentioned, the prosecution must demonstrate that you had the intent to permanently rob the owner of the property when you took it in order to convict you of theft. This burden of proof can be challenging. The accusations against you may be withdrawn if your defense attorney is successful in persuading the judge that you had no intention of keeping the property.

Imagine, for instance, that a man borrowed his roommate’s vacuum cleaner, used it, and then gave it back the following day. The man returned the vacuum before the owner’s property rights were taken away, so even though he probably ought to have asked his roommate’s permission before using it, this would not be regarded as stealing.

The court may find that the owner’s property rights were violated during that week and find the man guilty of stealing if the man’s roommate required the vacuum but he elected to keep it for an additional week. Because of this, it is best to use caution while borrowing because there is a fine line between what is called “borrowing” and what is deemed larceny.

Yes, accidents do occur. A mother would not have the necessary intent for theft, for example, if a child places something in her bag when she isn’t looking, and they leave the store with it. Typically, if a customer learns she unintentionally took an item and returns it, the store won’t pursue legal action. However, if the individual chooses to keep the object despite aware it was mistakenly taken, she may be charged if she is caught. The prosecution would then be able to demonstrate that the defendant kept the property with the intent to permanently deny the owner their property rights.

What happens when you return something you stole

If you steal something and then return it out of shame or regret, it’s tougher to prove that you didn’t mean to take it away from the owner. For instance, a man might take someone’s wallet but subsequently give it back to them out of regret. The man in this case had intended to keep the wallet forever. Despite returning it eventually, he is still subject to prosecution under California’s theft statutes.

Returning a stolen object, however, can persuade the judge of your repentance and result in a reduced punishment. On the other hand, your punishments may be significantly severe and worse if you choose to keep the item and are subsequently discovered.

If you are facing any of these situations, the best option is to contact a criminal defense attorney for help. You can reach Simmons Wagner, LLP at (949) 439-5857 now.