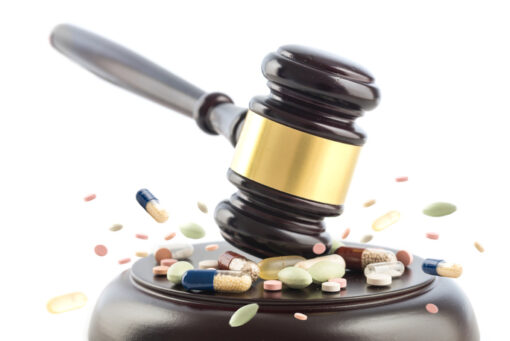 Being arrested on drug charges may be a frightening, terrifying, and stressful affair. It also puts you in a position to face a broad range of possible results, depending on the state, the sort of narcotics involved, the quantity discovered by the arresting officer, and a variety of other considerations. Determining the likely outcome of such a case is actually rather difficult.

This is why you need an experienced drug crime attorney in Orange CA. Keep reading to learn how we can help first-time offenders stay out of prison. Then call Simmons Wagner, LLP at (949) 439-5857 for a consultation.

Is there a guarantee of prison time?

While many drug offenders, especially those charged for the first time, will face jail time, this is not the case for everyone. Many mitigating considerations must be taken into consideration. Working with an experienced drug crime attorney in Orange CA can help you get the best possible result, while there are no assurances that you will not be sentenced to prison.

Factors That Increase the Probability of Spending Time in Jail

It’s critical to recognize that there’s no way to predict how a court will decide, especially when it comes to drug allegations. However, there are a few factors that will increase the likelihood of jail time as part of a sentence. This includes the type of drugs you had, how much you had, and other factors.

Probation may be an option

If this is your first drug-related violation, the court may grant you a specific sort of probation. This permits you to avoid going to jail, but it comes with some rather strict conditions. These probationary periods, often known as 410 programs, require you to fulfill the following rules:

These are only a few of the most prevalent requirements. Additional or fewer criteria may be imposed by the court in your case. Even if this is your first crime, there is no certainty that the court would grant you probation. However, a competent drug crime attorney in Orange CA can advocate for probation on your behalf.

Other considerations will impact the judge’s decision in addition to drug accusations. If you have a long criminal record, for example, the court is less inclined to be lenient. If you were captured with narcotics near a school, your chances of receiving a low sentence are slim. There are a variety of different mitigating considerations that might affect the harshness of the sentence you receive. If you were charged with a drug-related DUI at the same time, then you are likely to face a stiffer penalty.