A Hot Button Issue: Can You Legally Record the Police without their Permission in California?

Home » Blog » A Hot Button Issue: Can You Legally Record the Police without their Permission in California?

A Hot Button Issue: Can You Legally Record the Police without their Permission in California? 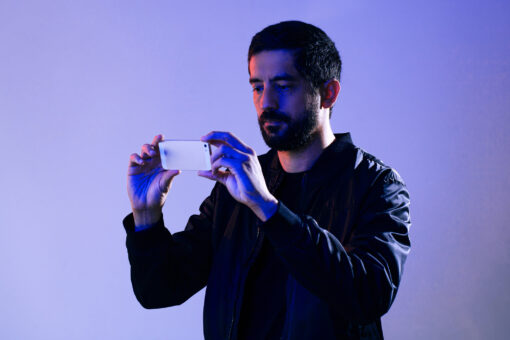 Many individuals have started filming their interactions with law enforcement due to worries about police brutality and misbehavior in recent years. Even though it may be against the law to record an officer in some situations, this information can be useful in any subsequent inquiries of the officer’s behavior.

A video can be a fantastic tool to hold the police accountable for their conduct, for instance, if you feel that you were unfairly stopped, that your rights have been infringed, or if you see an officer use excessive or pointless deadly force.

In general, the First Amendment safeguards a person’s right to videotape a police officer going about his business in a public setting. Images, audio, and video can all be categorized as types of recording. A police officer must be aware of any filming or recording that is being done of them. Police cannot compel you to stop taking pictures or videos in these situations, nor can they ask you to remove your recordings.

Ordinarily, police must have a warrant in order to seize or see your photos or videos. If you are being interrogated while recording, inform the authorities that you are using your First Amendment rights and request permission to leave. Keep reading for more details on these situations. If you require a consultation with a criminal defense attorney, contact Simmons Wagner, LLP at (949) 439-5857.

While the Constitution generally protects the right to film police officers, issues may arise if the recording interferes with the officer’s job or is done covertly. You must make sure not to obstruct a police officer when he is carrying out his official duties.

You can be breaking the law if you try to intervene between a police officer and a suspect while holding a camera. As many courts will defer to the police over what constitutes unlawful interference, if an officer tells you to back up, you should do as instructed.

The legislation also forbids secretly filming a police officer. A misdemeanor felony that carries a $1,000 maximum fine and a year in county jail is secretly filming a police officer. California is a “two-party consent” state regarding audio recordings, which means that all participants in a discussion must agree before an audio recording can be made.

The California Penal Code Section 632, which makes it unlawful to record or eavesdrop on any private communication, is used to prosecute this. It’s also crucial to keep in mind that you might not have the legal authority to record a police officer who is not on duty.

You should maintain your composure and not resist arrest if you are taken into custody for recording a police officer. Next, you can mention your right to silence while invoking your First Amendment privileges. According to California Penal Code Section 148a, you could be charged with resisting arrest if you make an attempt. As a result, assist the officer and refrain from giving him any justification to accuse you of resisting arrest. You might be entitled to seek compensation for the loss of your civil rights if you were detained without justification.