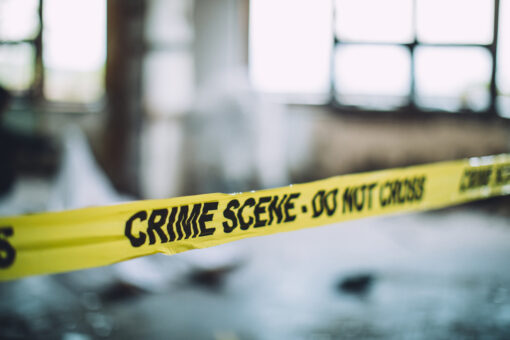 Being charged with a homicide or murder may be a frightening experience. Prosecutors and police frequently appear to have absolute authority. However, there are a variety of strategies for defending against these allegations, and a successful defense can result in no criminal charges or a significantly reduced sentence.

The first step is to talk to a homicide defense attorney in Orange County CA who can assess your case and find the best way forward. Contact Simmons Wagner, LLP now at (949) 439-5857 to request a free legal consultation with an experienced attorney. We can help your case in a number of ways.

For homicide cases, Simmons Wagner, LLP routinely hires private detectives and specialists. Outside experts, including as medical physicians, psychologists, and electronic-evidence experts, are called in as needed to look for flaws in the prosecution’s case, as well as any contradictions in witness testimony or physical evidence.

Prosecutors sometimes bring several counts in a case, and they may even add charges that are unrelated to the case in order to persuade the defendant to plead guilty. Motions to dismiss certain charges can help reduce exposure and, in some cases, result in the whole case being dismissed. At the preliminary hearing and trial stages, your homicide defense attorney in Orange County CA, Simmons Wagner, LLP, will also seek a dismissal based on inadequate evidence where appropriate.

Evidence may be suppressed at trial if police enforcement has breached specific laws. Successful suppression motions can restrict the prosecutor’s ability to present evidence at trial, resulting in an advantageous plea agreement, dismissal, or a stronger defense at trial.

Present a strong case at trial

For people who have been wrongfully accused, presenting a strong case at trial is sometimes the best defense. When this is the case, the homicide defense attorney in Orange County CA at Simmons Wagner, LLP will show the jury and judge that the prosecution’s evidence does not prove the defendant’s guilt. If the prosecutor cannot establish the defendant’s guilt beyond a reasonable doubt, the conclusion must be a judgment of “not guilty.” Winning at trial is covered in more depth later down.

These methods might assist you in defending against homicide allegations. Our holistic strategy is the foundation of Simmons Wagner, LLP‘s success in defending clients accused of murder offenses. Call now at (949) 439-5857 to get started.